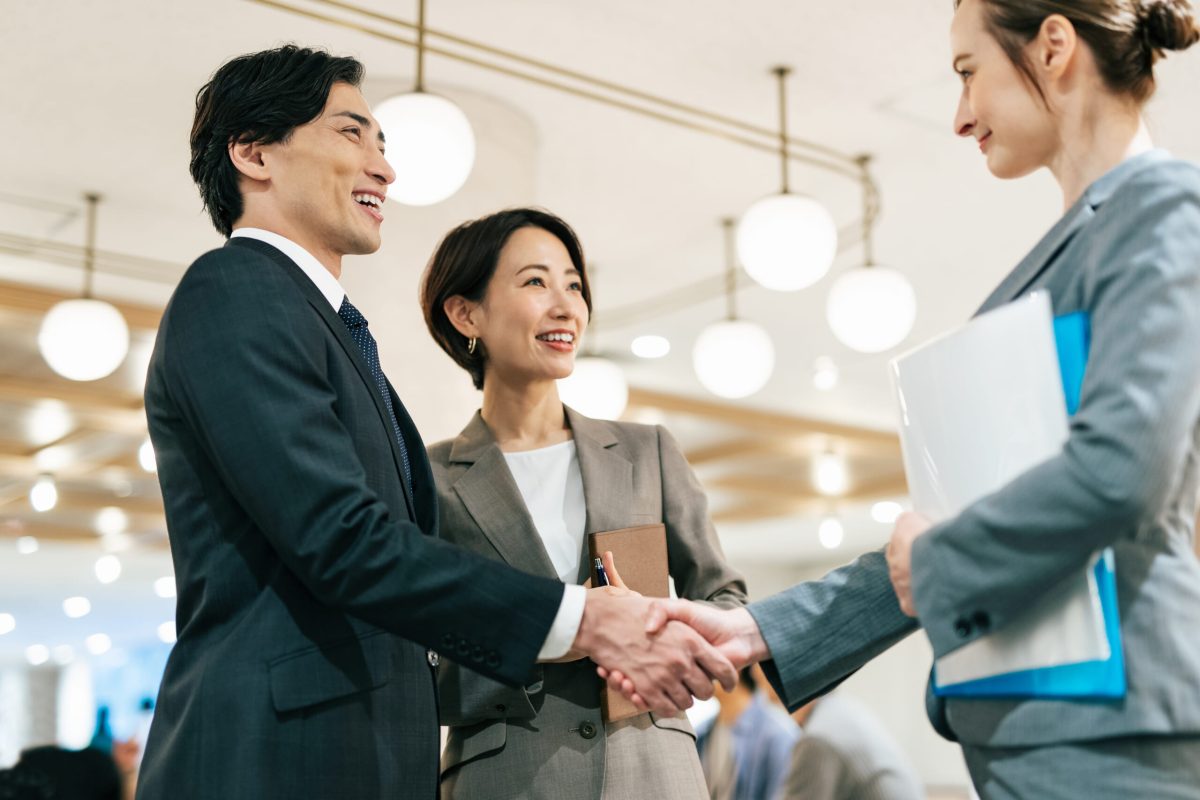 7 common PR obstacles to expect when marketing to the Japanese

With a population of 126 million and a GDP equal to 5 trillion U.S. dollars as of 2020, one can easily see why the Japanese market is an attractive destination for both established & emerging global companies. While the language barrier might seem to be the first and largest obstacle for entering this market, it is in fact the smallest of many obstacles that will be encountered before successful brand recognition can be achieved. With over 10 years living in Japan, and 6 years as a marketing liaison between Japanese and Global brands, I have found a common string of patterns that has caused many companies thousands of dollars in wasted investment. Some of these pattens may not apply to all Japanese companies, as this is based on my own experience and may have some personal bias, but nonetheless, knowing these potential obstacles may be worthwhile to take into consideration.

1. Japan is NOT Asia

I’ve noticed over the years that brands entering Japan that have no prior experience in other Asian countries tend to be able to adapt better. This is because the Japanese marketing landscape is much more similar to America or Europe in terms of required budget and procedure. Problems occur when a brand has had success by transferring it’s marketing style between one or more South Asian markets and then attempt to follow the same pattern when entering Japan. The result is usually shock and disbelief when the price estimate and project timeline comes up. So for those used to other SEA markets, expect a much larger budget and slower process for even a small PR or marketing operation.

2. A country of overthinking and overanalyzing

In Japan, quality always prioritizes speed. This is partially due to how Japan handles delegation of responsibility. In Western countries, if the graphic designer were to make a mistake, them or the editors would be held accountable. However, in Japan, the liability of this “shame” would be carried all the way to the top management, and would cause great internal embarrassment and strict consequences throughout the corporate structure. As a result, every step is carefully, painstakingly reviewed. My department once worked with a website design contractor which took 3 full weeks, including 4 meetings all to decide on the appropriate shade of blue on the company’s banner. So, don’t expect article copywriting, translation or designs made overnight. For successful PR in Japan, patience is key.

When marketing B2B in the West, the aim is to catch the attention of middle and upper management. It is common to meet with a project manager in a first meeting. However in the Japanese market, it is necessary to go through the procedure of meeting with entry staff (usually supervised by a team leader), then wait for review of the first proposal, then only after several successful meetings will it be passed to the upper management. This same process applies when pitching to the media as well, so don’t expect direct and immediate decision or judgement.

Even more so than in the West, being even slightly forward with criticism in Japan may come off as offensive rather than constructive. If there is a problem with your brand or Press release article, etc., you won’t be told directly.  There is even a word for this – “tatemae”, which roughly means “accepted pretense”. For some cultures not understanding this behavior, it may come off as “two-faced” or “insincere”, however, it is a cultural norm to not say one’s true impression (“hon-ne”) in the off chance it will offend. In addition, a lot of messages are fillers of polite jargon, so it can be challenging to pick up on subtle signs or words that there may be a problem. I once had to work out a conflict between a European and Japanese science team. The European team made a request, to which the Japanese team responded “this request will be slightly difficult”, which in their minds meant “ABSOLUTELY IMPOSSIBLE”. However, the European team had responded, “ok, let us know if there are any challenges. Good luck!”

So, it is important in Japan to learn to read between the lines.

5. External pressure is not handled well

In many country’s terms of business, especially East Asia, when a marketing or sales firm or person is hired, it is normal for them to occasionally expect pressure from their contractor. For example, shortening the deadlines or sudden new assignments. While this does occur occasionally in Japan, there are still limits on what can be expected. In a country of overthinkers that are terrified to be responsible for any mistake, a phrase such as “we expect 110% effort” wouldn’t make any sense. In such a situation, the Japanese would be more afraid to deliver an unsatisfactory result, but because they won’t directly refuse, they are more likely to avoid the answer, and just suddenly quit altogether. So, if there are urgent matters that occur, or results seem subpar, it is best to carefully explain your situation and ask the Japanese partner what can be done politely ask for them to explain the reasons. Keep in mind, there are usually many internal roadblocks that foreign companies are unaware of, and the Japanese won’t mention unless requested.

6. Japanese consumers are difficult to convert, but followers stay loyal

Many foreign companies here throw up big budget advertisements, without fully understanding the Japanese consumer mindset. This also includes social media interactions, likes, and follows. I have seen several foreign companies caught by utter surprise when although their targeted advertising had successfully brought many people to view their pages and content, there weren’t nearly as many conversions in comparison to similar campaigns other countries. This behavior can parallel Japanese group/work culture, in which most people spend their final year of college carefully choosing a job, and once they enter a company usually stay with it for life “seishain”, and many usually stay with a specific hobby from high school “bukatsu”. As such, many  Japanese consumers will carefully consider if they want to identify with the brand before following. However, for the conversions that do happen, brand loyalty is much stronger with a much higher potential for sales.

There are certain products where knowing the details is important, especially with electronics. However, in Japan, SPECs are important for almost every product, including food, beverage, and other appliances. Take alcohol for example; in America you can easily visualize a location based on each brand – Jack Daniels (a Texas ranch), Budweiser (a local sports pub), Corona (a tropical beach), etc. Now what location or activity can you picture between Asahi, Sapporo, and Ebisu beers? – its all the same. So, how do consumers choose their favorite brand? The answer lies in the details of the product, as all their ads explain the different taste, type of wheat or hops, alcohol content, light or dark, dry or bitter. So, if Budweiser was to simple just translate its ads into Japanese, it wouldn’t have enough SPECs to interest the consumer market, and would be an abysmal failure. The point here is that translation of a press release, marketing campaign, or advertisement may not be enough to sway the local market.

Although these obstacles make it a great challenge to succeed in the Japanese market, it’s still not impossible. In general, the key to PR success in Japan is: patience, looking at the details, following the cultural protocol, and understanding the customer journey. ShapeWin has been promoting brands in the Japanese market for over a decade, and we provide support and insight for successful PR & Digital Marketing campaigns.

Have questions for PR or Marketing?

We want to listen to you – what are your goals, your needs, metrics for success. After we have that background information, we’ll develop a written proposal, working within your budget. Feel free to ask us!

Or call us at

Please feel free to contact us if you have any questions about consulting, planning, etc.
Reception hours: 10: 00-18: 00 (weekdays)