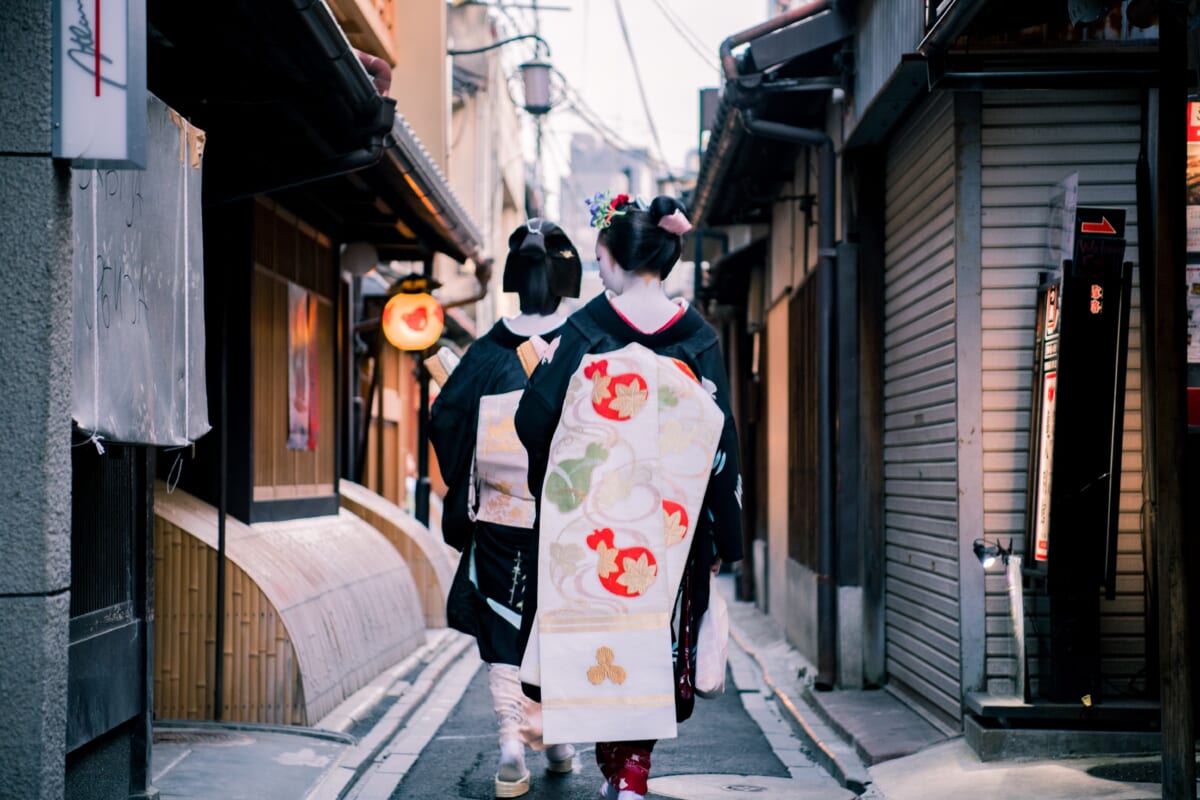 10 Unique Facts about the Japanese Market

In Japan, public perception is paramount

Japan is focused on public perception and what others think about them. This involves day-to-day life and in the workforce. A big no-no for Japanese workers is blatant lying. In Japan, there are strict laws under the Premiums and Representations Act of Japan against misleading representations. Be careful that the item being advertised follows true through the act and is represented in the most accurate way. Especially when it comes to advertising and marketing, making sure that products and services are shown in its most true form is extremely important.

Focus is on quality, not quantity

Working in companies can often have long work days. A simple task can take a long time if the work is not up to standards. This is often showcased through advertisements with the use of notable actors and the focus of the quality of a product over the price. Japan is known for good food, technology, and culture, and a lot of the advertising wants to focus on keeping this standard. In the United States, advertising and marketing is done through a hard-sell approach, often focusing on low costs and overall affordability. In Japan, the soft-sell approach is more widely used, with prices not as widely advertised. Japan’s high context society values traditional logos and forms rather than more logical aspects.

In 2019, Japanese public transportation was used by roughly 31.7 billion people.  With such a dense amount of eyes and future buyers, public advertisements are everywhere. Whether it’s at the stations, in trains, buses, taxis, or even on the way to these modes of transportation, there are advertisements in the form of print and digital scattered throughout. In 2020, Japan spent roughly ¥6,159.4 billion on advertisements.  The highest form of media spent on this, however, may be surprising, and leads into the next point.

Although digital marketing and PR is gradually rising, newspaper advertisements still have the highest cost in advertising, with ¥368.8 billion spent overall in one year.  This goes to show how much reliance there is on more traditional forms of media. However, since 2018, newspaper readers have steadily declined. Many of the daily readers of newspapers are between the ages of 50-79, which is roughly 30% of the entire country’s population currently.

Japan has to market towards a lot of elderly

With the last point in mind, there is a focus on marketing to the elderly population. Unlike other countries, Japan has to make sure their products and services are accessible and appealing to all ages. By the year 2035, almost 1 in 3 people will be over the age of 65.  The shifting populations is leading to a lower GDP as there was a declining growth rate of -4.6% in 2020. This also means that major changes can be a hassle, as traditionally is still important to much of the elderly population.

Japan is dependent upon the import of natural resources

Japan does not have a sole source of natural resources to export. Thus, the country relies heavily on importing resources such as food. Currently, Japan is the largest purchaser of food in the world, with the US selling more than $13 billion worth of food, agriculture, and fish exports in 2018 to the country.  Although the country relies on imported items, Japan is still cautious about foreign brands. 国産食品 or “Domestic Food” is a solid advertising point, since Japan’s trust in overseas products may not be as strong compared to other countries. However, the Japanese Ministry of Agriculture, Forestry and Fisheries has publicly announced that the standards for domestic and imported products are exactly the same, and that even imported products meet the same safety standards as domestic products.

Japan is the fourth largest watcher of Youtube in the world

Currently, Japan ranks as the fourth highest country in the world for YouTube viewing.  Due to this, Youtube influencers are an efficient method for brand deals and exposure to the Japanese market. The top YouTubers are under a wide range of genres, including beauty, gaming, and comedy, with over 20 billion playbacks in total. Having a variety of influencers to work with can create more opportunities for branding. The graph below showcases which percentage of Japanese citizens watch certain free streaming services.  With over 60 million Japanese citizens watching, this makes online advertising and marketing extremely crucial for the future.

Japan has a large amount of worthy buyers in luxury

Ranked #3 in the world for the purchasing of personal luxury goods, Japanese consumers often focus on brand name and credibility of products.  Even younger aged demographics such as high schoolers are often seen wearing luxury brands.  Although Japan is known for its car manufacturing with companies such as Toyota and Honda, wealthier people often have preference towards European brands such as BMW, Mercedes, and Audi. This makes it important for advertisers and sellers to promote their products in the most effective and appealing way.

Mascots and Jingles are Crucial

As stated earlier in point two, Japan focuses on visuality and the overall soft-sell approach. This in turn creates a lot of mascots and visual images for products and services. When many think of Japanese culture, the “kawaii” or cute aspect comes to mind. This is seen almost everywhere, with stores, train cards, mobile phone companies, and even prefectures. The term, yuru-chara (ゆるキャラ) are mascots and characters that represent a specific region, prefecture, or event. It is so popular that these mascots hold a yearly ranking event.  In addition to mascots, music is also a key part of advertising. Major stores like Family Mart and Don Quijote, have their own short jingle any time a person enters the store, and has become so synonymous with the brand that certain songs can be played on arcade games.

The Importance of Corporate Hierarchy

In Japan, business moves more slowly than other countries. The corporate hierarchy is extremely important and thus it can be confusing for international clients to understand the time frame of work when doing B2B business. The hierarchy is typically as follows:

Even with small details or assignments, the tasks typically have to get approved by each or most of the lower ranked employees before it can even be looked at with the top. Especially if you are at the bottom, it can take a while for these tasks to get approved or given feedback. Thus, patience is key when working with Japanese companies.

With our knowhow and rich understanding of the Japanese market, ShapeWin is able to shape our client’s PR strategy in a way that can best capture the attention of local businesses, and help build a permanent relationship. We obtain media insights to develop your marketing & sales schedule, then maximize results with planning. To learn more about our services, click here.